Wow! On 13 and 14 May 2017, the guests of this year's La Biosthétique International Beauty Stylist 16-17 award with the motto "Paris c'est la vie" were presented an impressive mix of glamour, fashion and creative Total Beauty looks. Well-known locations such as the legendary trendy club Salle Wagram, the elegant La Biosthétique headquarters on the Champs-Élysées and Monsieur Bleu were the settings for glamorous parties and get-togethers. This weekend, the heart of Paris was occupied by La Biosthétique coiffeurs from all over the world. A total of 21 national winners and more than 1,200 guests looked forward to the exciting and glamorous award ceremony. This year's international high-calibre jury of experts dubbed French hairdresser Elodie Lopes International Beauty Stylist 16-17. Full of joy and enthusiasm, the relaxed guests celebrated till the early hours of the morning.

"And the winner is Elodie Lopes from France!"

The first place was awarded to Elodie Lopes from France:

The international jury of experts liked her creation of the Total Beauty look the best! The winning look of Elodie Lopes from Paris was inspired by the 1980s and Madonna.

The second place was awarded to the Total Beauty look of Suhua Zheng from China:

Suhua Zheng from China created a futuristic look with silver grey hair as a symbol of the future and space. To emphasise the femininity, he coloured the back of the head a coral beige shade.

Her inspiration was a classic 1960s pixie cut that she gave a more urban look.

Who will be the International Beauty Stylist 16-17?

Everyone at La Biosthétique has been wondering this since autumn 2016. Because in 2016-2017, too, the Société Française de Biosthétique cooperated with La Biosthétique and the Weiser family to invite their customers to create their perfect Total Beauty look on a model of their choice and document this in photos with four different perspectives. The international high-calibre jury of experts, consisting of top stylists and beauty journalists, assessed the

criteria of haircut, hair colour, styling, make-up, choice of model, quality of photos and the overall impression and, from the hundreds of entries, picked 21 national winners. The winners were invited to come with a companion to the award show in Paris where they would compete for first place. 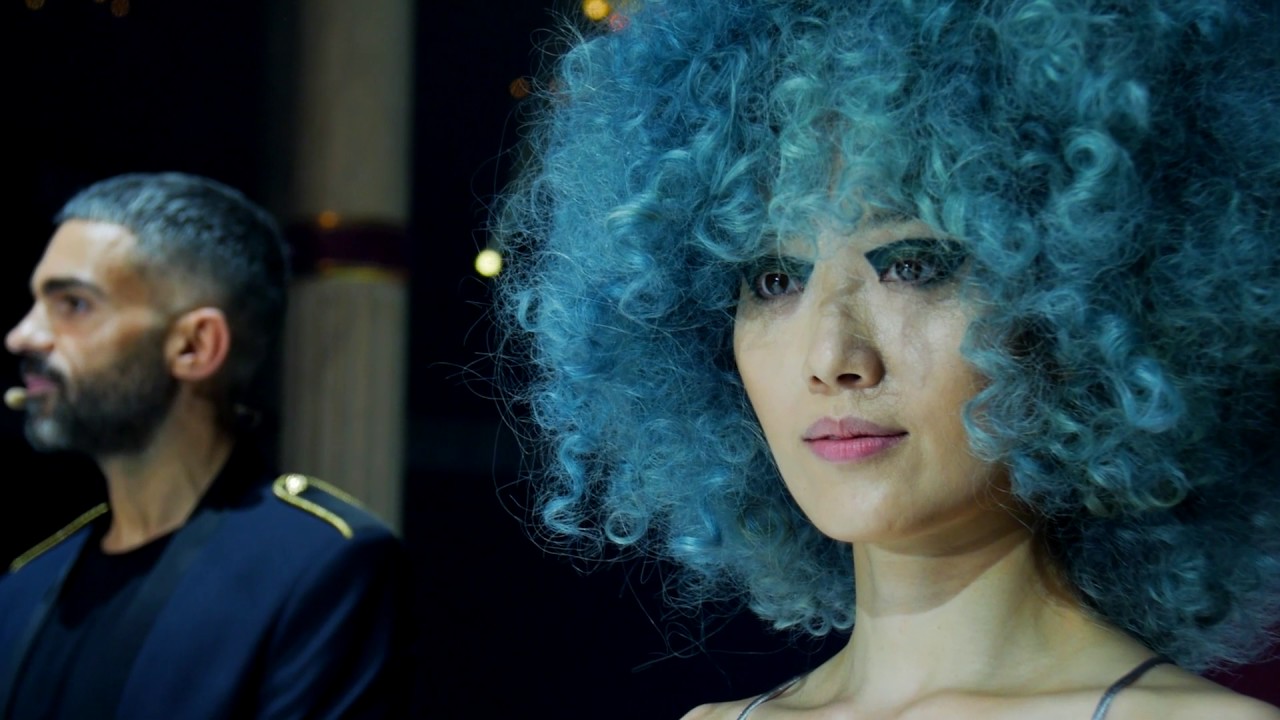 Get Together, Open Office & Award Show

On the eve of the award, they and many guests attended the glamorous get-together in the high-calibre Monsieur Bleu, and were happy to see each other again. The next day, the Weiser family invited guests to an impressive open office at the La Biosthétique headquarters. Many guests also visited the La Biosthétique flagship salon Coiffure Beauté on the elegant Avenue Pierre 1er de Serbie in the first arrondissement. Subsequently, the top stylists of the

Impressions from the IBS in Paris:

The opening speech of the La Biosthétique CEO Siegfried Weiser

Live styling by the international stylists

Live styling by the international stylists

The third place was awarded to Francesca Sleightholme from Great Britain